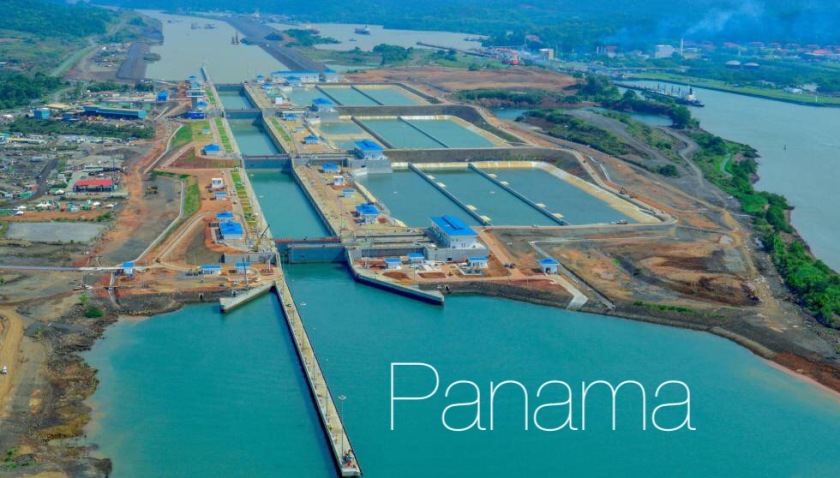 Panama – a goal and a dream (for Chase) that’s been on our hearts and minds for several years now – is FINALLY happening!

I first learned about Panama, and stem cell infusions, several years ago through “Autism-recovery groups” on Facebook. As with everything else, I researched it (A LOT).  Everything about it and how it works, which I vaguely understand, still made complete sense. I immediately felt a strong “pull” towards doing this for Chase, but the hefty price tag for the treatment felt daunting and out of the question at that time. Our prayers were filled with pleas for clarity and ways for this option to happen if it was God’s will for Chase. But the timing wasn’t quite right.

Fast forward to last spring of 2017… At that point we had tried a LOT of different protocols and therapies for Chase, and felt like it was time to give Panama a try. I applied early April and we were quickly accepted to go. BUT, around that same time I started having severe neurological issues, brain fog, sharp shooting headaches up my spine and neck (to the point where I wondered if I had a tumor), joint pain, extreme fatigue and many more weird symptoms. We had learned the summer before that Chase was Lyme positive (a somewhat common co-morbid occurence in children with ASD), but we had not yet addressed that issue. Because of this knowledge and the symptoms I was experiencing I had my doctor run basic Lyme labs, which are notoriously false negative, but mine came back extremely positive. I had Lyme and had passed it on to Chase…it all made sense.

Panama got put on hold.

I had read and been told, that for stem cells to be the most affective, it was best to get as many inflammatory issues as you could under control before you had the treatment. It felt like God’s way of saying “not yet.”

So, instead of Panama, we were led to a doctor in Philadelphia who specializes in chronic Lyme Disease. Chase and I both saw and consulted with this doctor from May 2017 until June 2018. The story of that year of treatment is a blog of its own. But, by this summer I finally felt like we were at a place where it was time to revisit Panama/stem cells.

I applied again. Filled out the application quickly, and a little too honestly (including disclosing “Other diagnosis’/disorders” – LYME) (insert eye roll)! I got an email back stating the normal stipulations for approval (proof of diagnosis of Autism and heavy metal test) BUT they also needed labs or a letter from Chase’s doctor showing he had no active Lyme infections.

I honestly wasn’t sure if he was negative for infections or not. I panicked! Was this ANOTHER road block on this journey to Panama? More prayers!

We did the necessary labs and then waited and prayed. Several weeks went by, waiting on the lab results, and it was torture! But, they all came back negative – Praise the Lord! So I sent them in to Panama and heard back the next day that we were IN!!! Praise the Lord again!

Up until this point, we hadn’t really crossed the bridge about how to pay for this expensive treatment, we just knew we had to try and if it is meant to be it will be! We honestly feel like if God has led us to this specific treatment or path that He will provide a way to make it happen. We are still figuring out this piece to the puzzle, but in the mean time we truly appreciate all the prayers and support that have gotten us to this point!

We are so excited about this opportunity for Chase and continue to pray for hope and healing for him!

To read more about how stem cells work for Autism click here.